In this article, we chat with past VCE student and current administrator of the ATAR Notes Forums, “Bri MT”. Bri achieved a 98.30 ATAR, and now studies a Bachelor of Science Advanced – Global Challenges (Honours) at Monash University. Get involved in the ATAR Notes Forums for guides, Q&A, and an awesome online community:

ATAR Notes: Hi Bri. Thanks for answering our questions in this article interview! To start us off, you obviously did very well through VCE – do you think you did anything specifically different to your peers?

Bri MT: I was always a bit scared of the students in my head that had all of the things I saw myself as lacking – they went to a fancy school, had private tutoring, had spent tons of money on resources and lectures, had been preparing for years, were 100% healthy mentally and physically etc. I don’t want you to go away from this answer mentally comparing yourself to some image that only has positive qualities. There’s also an element of chance involved in VCE – seeing a question about tortoises on my bio exam gave me a mental boost but that’s obviously not something you can plan around.

If I were to very quickly sum it up I would say that I really tried, I valued learning for its own sake, I focused on understanding first rather than just memorisation, and I connected myself to people who shared these ideals.

→ Paying attention in class
→ Asking and answering questions frequently
→ Looking up extra resources when I didn’t understand a topic
→ Not giving up when I got a bad SAC mark back
→ Wanting to know why things were how they were
→ Connecting knowledge from across my subjects together
→ Using the ATAR Notes forums and talking to students I’d met from other schools about what they were doing
→ Starting practice questions early, doing, and redoing them
→ Taking advantage of things like free lectures, notes etc.

ATAR Notes: Going into Year 12, did you have a particular aim in mind? Did you have an ATAR goal?

Bri MT: At the start I just wanted to get into a science course (ok, maybe I also wanted to not get a lower ATAR than my brother) so I was thinking about scoring 70+ to give me a lot of options on which one I picked. Someone at school chucked my 47 in bio from year 11 into the ATAR calculator with everything else as 30s and I saw that I could probably aim a bit higher but at the same time I was scared of aiming high and then not achieving it.

On a similar line, when I got the 47 my goal was to be the first person at my school to get an A on the biology exam. My teacher had set this goal for me and then that was my focus. Breaking my school’s study score record (at that time) was never intentional or something I’d even thought about.

ATAR Notes: Did that goal change or develop throughout your Year 12 year?

Bri MT: Yeah it absolutely did. I went through a bit of a phase of “why am I trying so hard when I only want a 70+ and can get that without all of this effort?” but I decided that I wanted to do the best that I could do. I was glad that I had kept trying later on when I changed my course goals. Mum wanted me to keep my options open for med, which I wasn’t super keen on, but I ended up coming across the advanced science courses when I went to Monash’s open day. When I look at the admission info it was a bit scary since it looked like I’d want to be in the 90s to be competitive – 95+. I also saw a 98+ ATAR scholarship and I desperately wanted to live out of home so that was very attractive.

I started to have two different ATAR goals: one I’d use when people asked me what ATAR I wanted, and my hope for a 98+ that felt too intimidating to verbalise. Unfortunately, this did mean that when I did get my 98+ ATAR I got some comments saying “you can’t possibly have expected that”. How are you meant to respond to that when secretly you kinda did? “Actually random teacher I don’t interact with much I did think I could maybe get that”? I’m sure it was just a well-meaning comment about how I’d done well and students at my school didn’t get marks like that before, but it did feel a bit weird at the time.

ATAR Notes: Looking more at day-to-day stuff, what did your study routine look like?

When I was feeling especially motivated I might wake up from 5:30-6:30 and use that extra time for studying, but when I was doing that I was sleeping earlier to balance it out. I didn’t have a study timetable and instead focused on to-do lists; I didn’t have any set x hours everyday or anything like that. I was very involved in extracurriculars (senior band [alto sax], vice school captain, youth mayor of the local youth representative council, and for a bit chairman of the local Venturer Scout unit) when I was in year 12, and I worked my study around these.

ATAR Notes: You mentioned you didn’t have a study timetable. What are your thoughts on them personally?

Bri MT: For me, I’d rather a to-do list than a study timetable. I find it much easier to sink into a task and work on it until it’s done rather than focusing on an amount of hours. Having a set timetable and then breaking the flow once I was concentrating to switch subjects was not appealing to me. I’d prioritise what was most important, make sure I was getting work that would pay off later mixed in there as well, and focus on that.

This concludes PART 1 of our interview with Bri – VCE 98 ATAR achiever. Keep an eye out for PART 2, where we’ll finish our chat with Bri, focusing on things like subject selection, how much to study, practice exams, the VCE exam experience, and study advice. 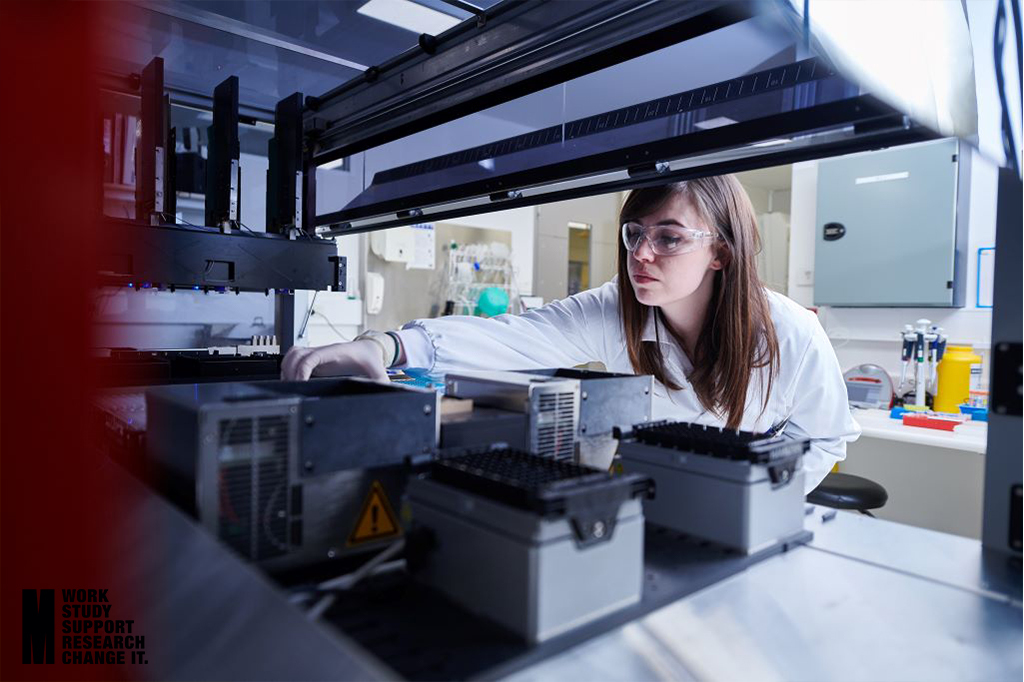 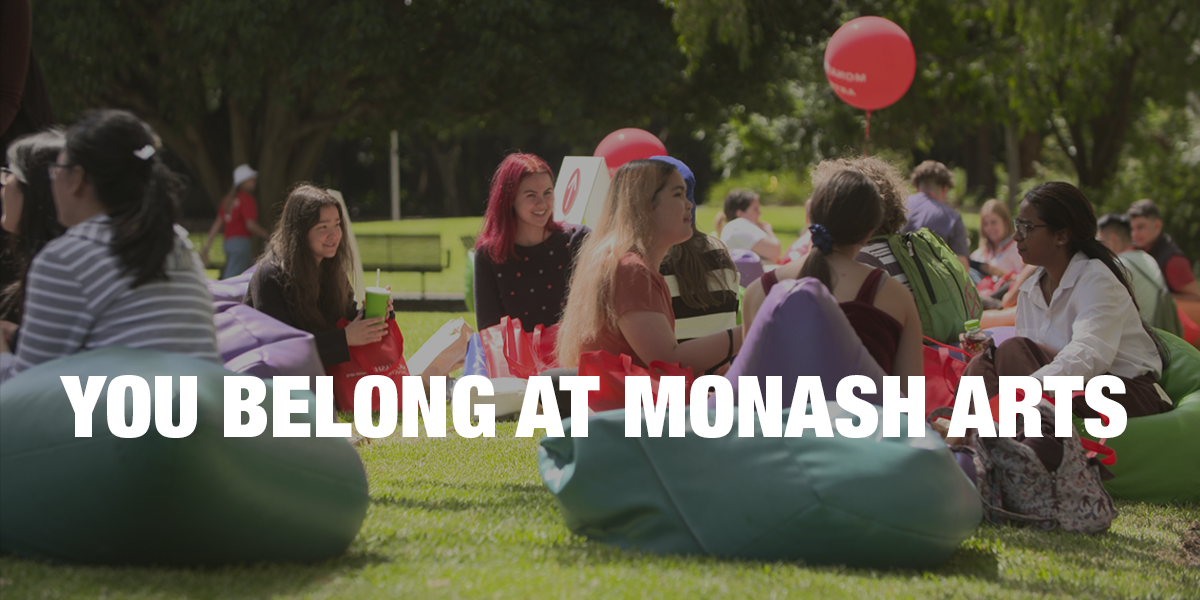 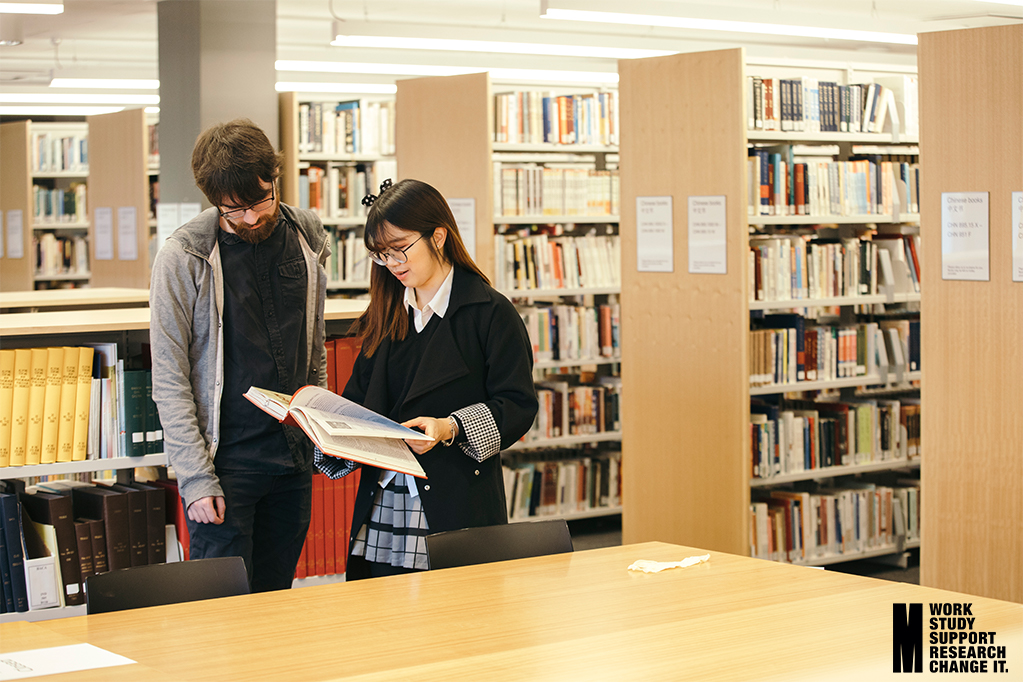